Jovial and also very generous and clever, taking advantage of Federal funding distributed more generously at the time, Jacques DENGEVAL had donated a Squale (photo 3 & photo 4), one of the very first plastic glider in AAVA.

On one of the pictures (photo 1), Jacques is supported on LS1 wing in which his great friend Roger HUERTAS is installed.

He is also found, at the top of the star (historic site of the club) in 1946, wearing a hat and golf trousers (photo 2). 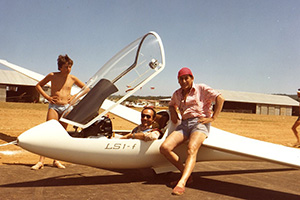 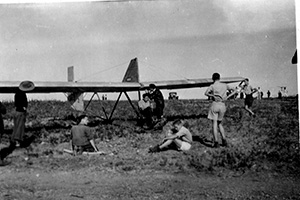 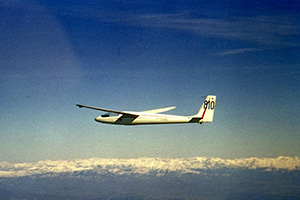 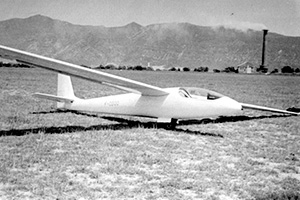 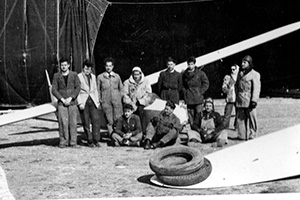 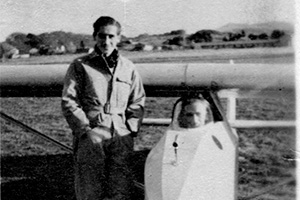