This winter, our Duo-Discus Echo-India is being recoated in the Club workshop. The beginning of the works was delayed in November: the premises were unavailable due to the remaking of the floor flag, then the air compressor failed to co-operate, then the heat generator was found to be leaking… A bad start, indeed!

Fortunately, thanks to the availability and the energy of two members, Philip Maige, a member of the Club since the early eighties, and Birgit Weis, an indefatigable new member from Austria, we are gradually catching up and the first wing has been finished on January 18th. The second one should follow within a couple of weeks.

The works on the fuselage will begin in early February, then the annual check, and we are confident that the machine will be back into service at the beginning of the soaring season, in April. The estimated number of work hours spent on this sailplane should be between 550 and 600. It may seem a lot but we shall save a pretty amount of money…

If you feel like joining our team, and if you are available for the next winter season, don’t fear to contact me early enough: the other Club Duo-Discus, Delta Romeo, will soon need a new re-coating. 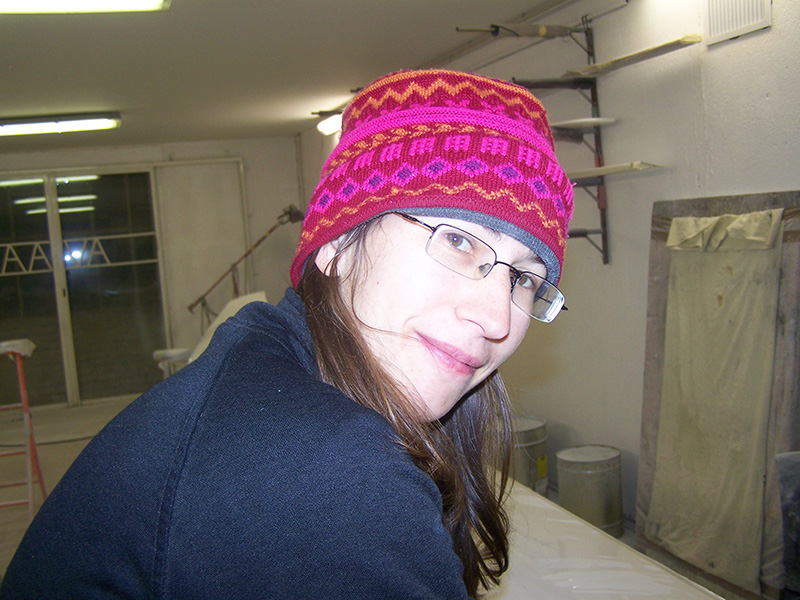 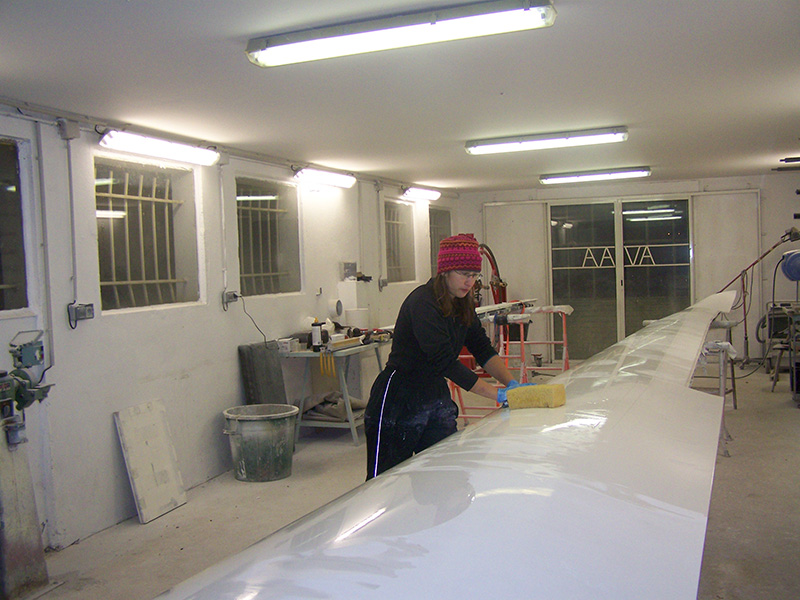 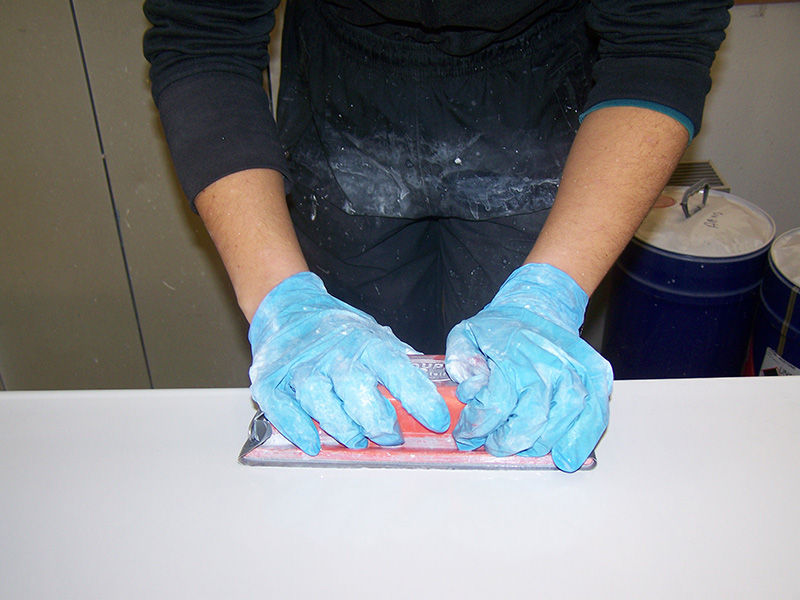 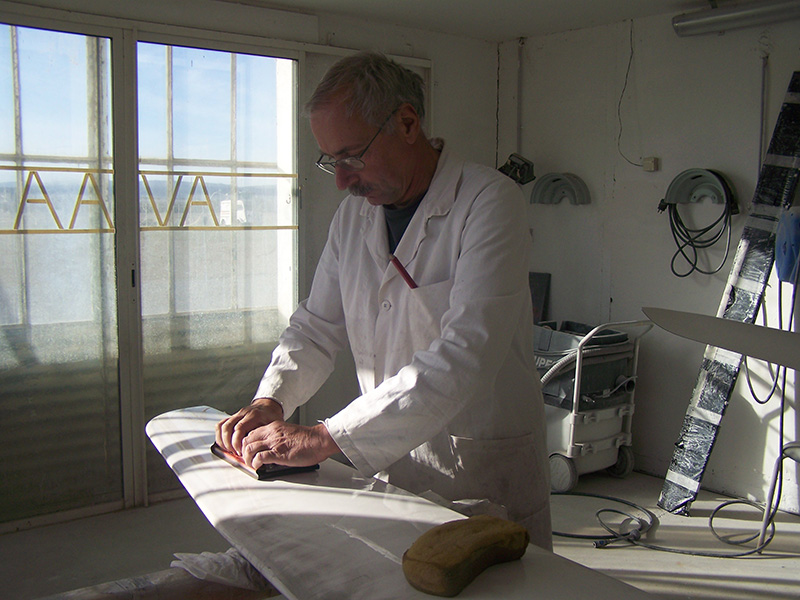 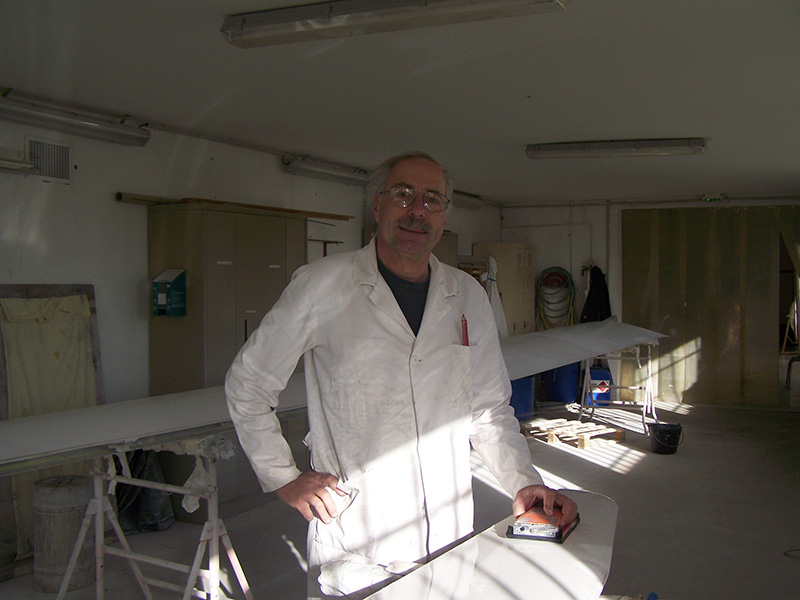 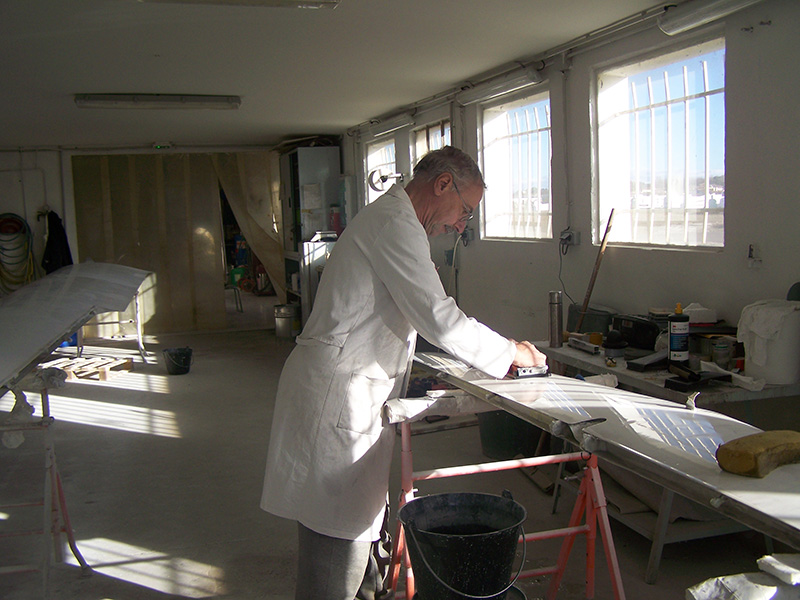 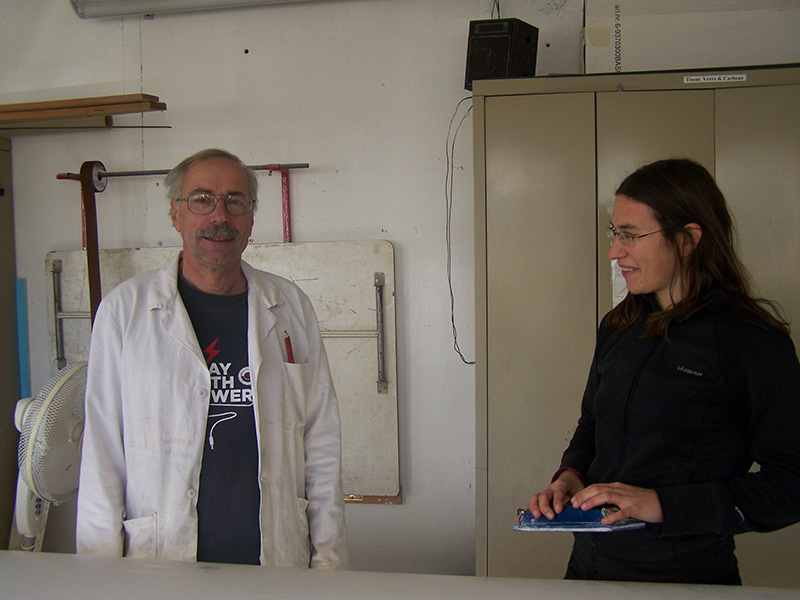 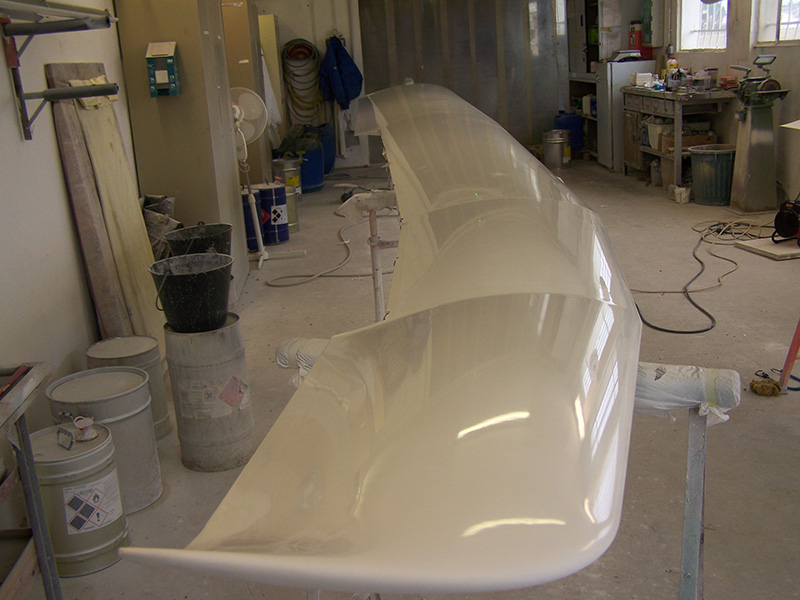 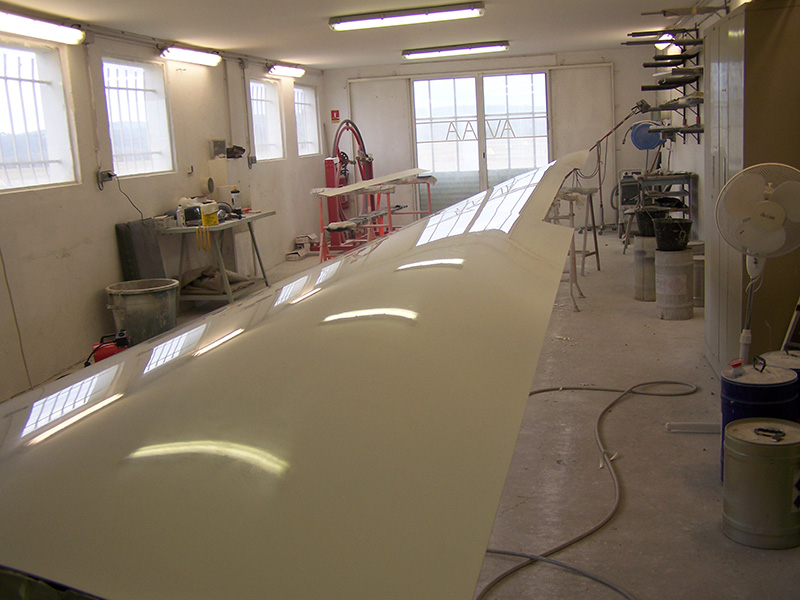 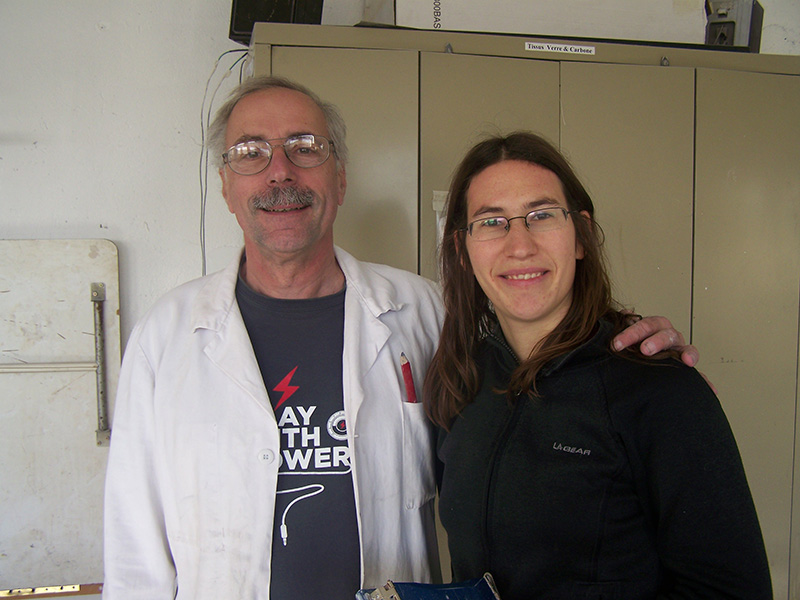